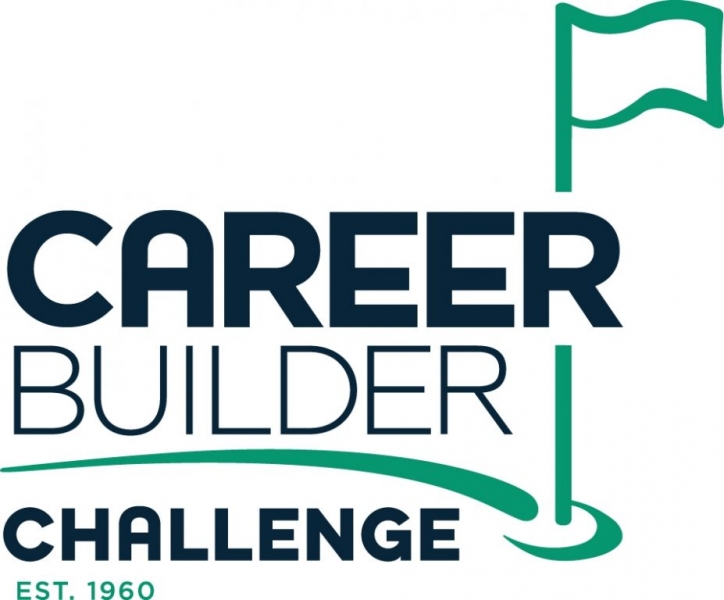 The CareerBuilder Challenge is the desert’s long-running, iconic PGA TOUR event. It began in 1959 as the "Palm Springs Golf Classic." The first event, won by Arnold Palmer, was such a success that it was televised in 1961. Bob Hope, a longtime resident of the desert, played in the early years and agreed to add his name to the 1965 tournament, which then became The Bob Hope Desert Classic. Mr. Hope brought a host of celebrities, parties and laughter to the event, and helped raise enough money to build the Eisenhower Medical Center in Rancho Mirage. In 2015, CareerBuilder, a leader in global human capital solutions, became the event’s title sponsor. One year later, World Golf Hall of Fame member Phil Mickelson became the tournament’s official ambassador. The CareerBuilder Challenge continues to honor the legacy of Bob Hope and the history of the event by building upon the essential pillars of fun and sun, music and cocktails, and friends and golf. 2017 marked the first time in the event’s history that a concert for the spectators was added to the schedule of events, as well as a fashion show, and La Quinta Arts Festival preview. The tournament features two Pro-Ams, and a variety of hospitality, sponsorship and ticket options. The 2018 CareerBuilder Challenge will be held in La Quinta, January 17-21, on three iconic desert courses: the Stadium and Jack Nicklaus Tournament Courses at PGA WEST, and the La Quinta Country Club. For tickets and more information, please visit our website, careerbuilderchallenge.com. 78-080 Calle Amigo, La Quinta, CA 92253 PO Box 1848, La Quinta, CA 92247 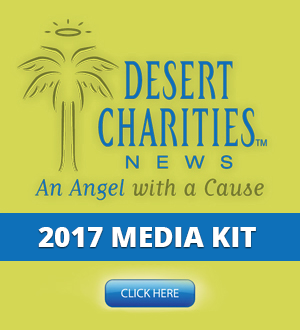